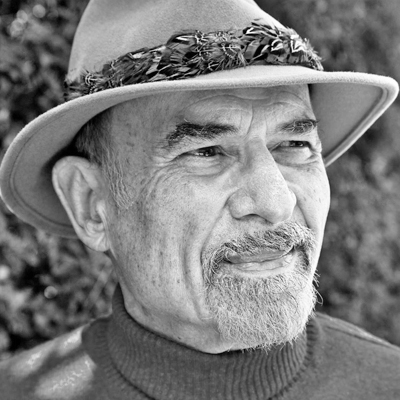 Irvin David Yalom (1931 – ) is an emeritus professor of psychiatry at Stanford University. He is also a published author of both fiction and non-fiction. In his writings about existential psychology he concentrates on what he describes as the four “givens” of the human condition and explores the ways in which a person can cope with these “givens” that are either functional or dysfunctional(1):

“What feels most central for me is being creative and looking at the way in which I have creative talents and gifts that I haven’t used. I basically see myself as a storyteller engaged in ideas that have to do with an existential, deeper approach to life. I feel very uncomfortable with the idea of these gifts being unused.”

“In a study we did of bereavement, we found that rather impressive numbers of widows and widowers had not simply gone back to their pre-loss functioning, but grown. This was due to a kind of increased existential awareness that resulted from this confrontation with the death of another. And I think it brought them in touch with their own death, so they began to experience a kind of preciousness to life that comes with an experience of its transiency.”

“I feel strongly, because as a man who will himself die one day in the not to distant future and, also, as a psychiatrist who spent decades dealing with death anxiety, that confronting death allows us, not to open some noisome, Pandora’s box, but to re-enter life in a richer, more compassionate manner.”

“The death anxiety of many people is fueled…by disappointment at never having fulfilled their potential. Many people are in despair because their dreams didn’t come true, and they despair even more that they did not make them come true. A focus on this deep dissatisfaction is often the starting point in overcoming death anxiety.” (Staring at the Sun)

Irvin Yalom, MD at the Evolution of Psychotherapy Conference