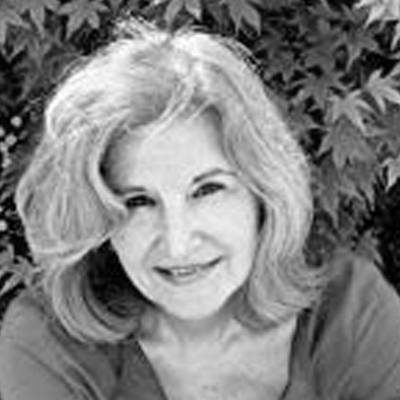 Valerie Andrews trained as a journalist at Time Inc, and later oversaw The Tarrytown Letter: A Forum for New Ideas, part of The Tarrytown Conference Center’s populist think tank inspired by Margaret Mead.  She has a track record of bringing big cultural themes to the general public through publications and seminars as well as through Chautauqua like tent shows.

She has written for academic journals and for major magazines, contributed to documentaries on the power grid and food system designed to bring young people into the dialogue. As a broadcast journalist she has created a radio syndication pilot for Time Inc, and appeared as a commentator in a PBS award-winning program on the role the spirituality in American culture.

In addition, she has played a key role in two social movements — Women in the Workplace, moderating a major conference on EEOC Law, with Ruth Bader Ginsberg and Women’s Sports, lobbying for Title IX. Title IX and for the inclusion of the women’s marathon in the Olympic Games.

Valerie is the Chief Storyteller for Reinventing Home, an online magazine exploring how home shapes our culture, creativity and character.   Isabel Allende calls this publication Brain Pickings for the Home — a thinking person’s guide to the well-lived life.  Contributors explore home as a personal sanctuary and interactive hive, and how home contributes to our health, happiness and productivity.  Valerie calls her own features “a mindful approach to home with a Jungian twist” and considers everything from the secret lives of our possessions to how the dust underneath your bed is related to the Big Bang and the creation of the cosmos.

Valerie’s current project is WHERE THE HEART IS: Renewing Our Love Affair with Home, with illustrator Ann Arnold (Fanny at Chez Panisse, Fanny in France). Her focus:  Americans spend more time at the office these days than in the kitchen, the bedroom or the living room.  What happens to our culture and our character when we no longer know how to be at home?   And how does home serves as our sanctuary for our creativity and most significant relationships?  And in the digital age, how are we reinventing home as an interactive hive? This is what she has to say:

“In the course of history, we have been cave-dwellers, tent-makers and hut-builders, nomads, city slickers and suburbanites. We’ve lived in barracks and bungalows, castles and convents, shanties and skyscrapers, hotels and dormitories, cottages and palaces. Still, we go about making a home in the same old way, setting aside places for sleeping and for cooking, putting images on our walls. Nesting is what makes us human. It has led to the development of culture, the enlightenment of the mind, the refinement of the inner life.”

“When I’m asked, “Why is home so important?” I say, “Not because you need to have everything in order, curate your possessions or conform to some ideal of perfection. But because home is the container of everything you love and cherish. It’s the last bastion of safety, a buffer between you and the chaos of the outside world.”

“Toward the end of every writing project, I live amidst a plethora of books and pamphlets, magazine articles, newspaper clippings, index cards and hastily scribbled notes. When bits of paper begin to fly around the room, I pin them down with rocks I’ve scavenged from the California coast, placing a boulder here and there, anchoring each pile until it looks like the carpet has been covered by a minor landslide. Once the book or article is completed, the rocks go back into the box, the paper is archived and the room feels light and spare again.  Over the years, order and chaos have abandoned their old rivalry and settled down to their domestic routine. These days I think of them as a pair of old and venerable friends. While writing, I do not try to be a better housekeeper—I just give into the disorder trusting things will right themselves again.” This is a lesson that applies to all manner of things in daily life.”

Women, Money and the Home Podcast with Christian McEwen, author of Legal Tender: The Secret Life of Money, and World Enough and Time, an extended essay on creativity and slowness. 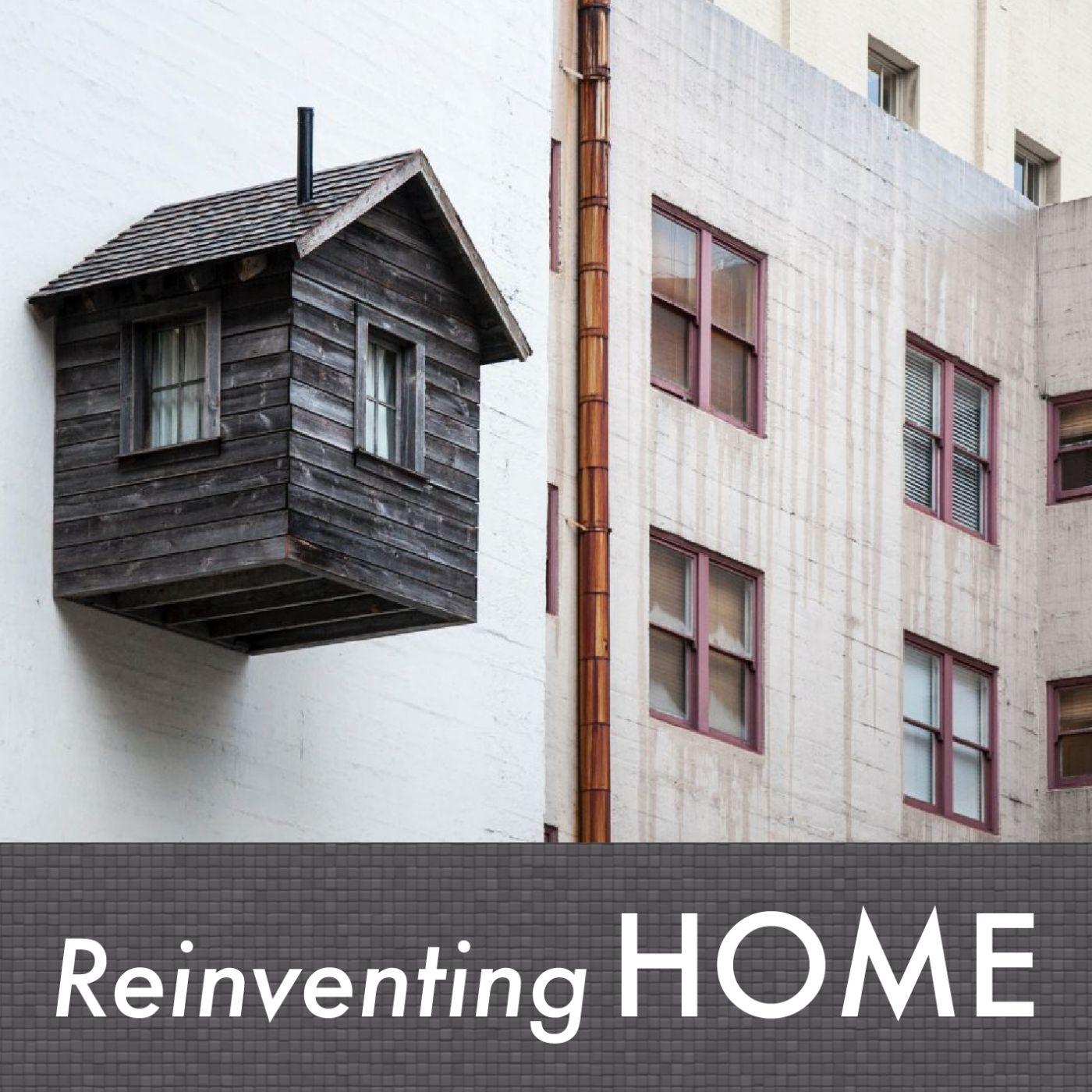