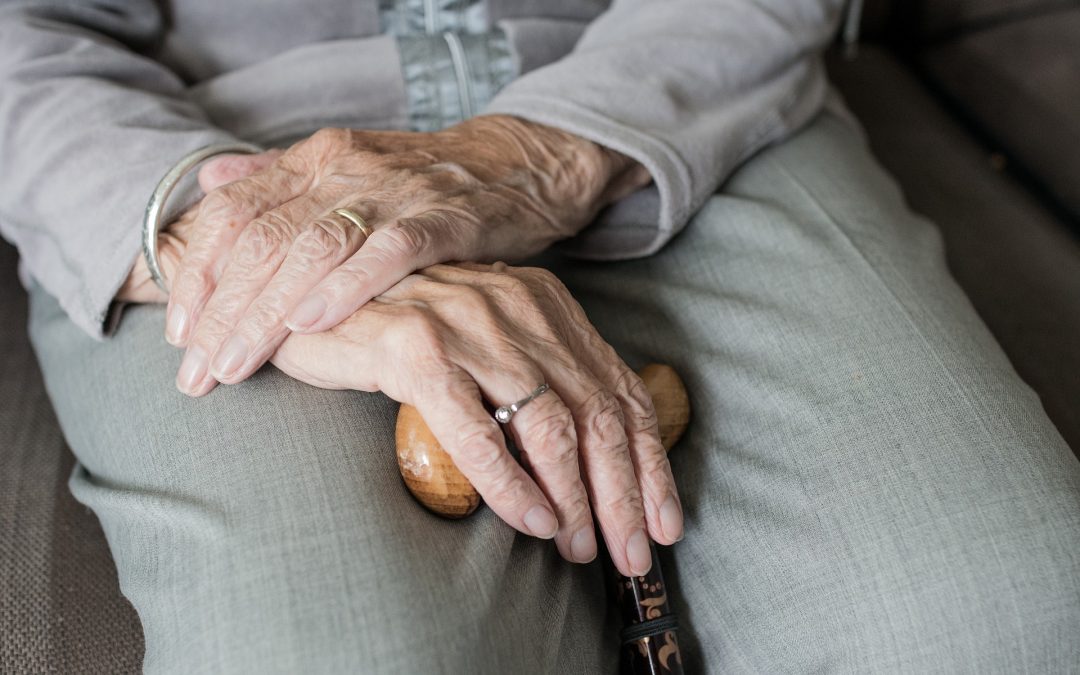 A search on Google—aging and loneliness—produced about 11,700,000 results (0.54 seconds).  Major topic areas include:

Some of the sites are government agencies and university researchers; others are businesses promoting their services as a way to solve the problem they are describing.

I have been thinking long and hard about loneliness especially since the first years after my move to Milwaukee.  I had never felt loneliness-as-suffering before then.  A wake-up call came early on. One day I went to pick up my mail. The delivery person was still there; turned to me with a smile and said: “Peggy, here is your mail.” I took it and literally fled back into the elevator and on up to my apartment; tears streaming.  It was the first time in weeks that I had been called by my name in a face-to-face encounter. (I remembered that she and I had talked earlier in the year when I thanked her for braving the extreme cold to deliver some yarn I had ordered.)

Important to note that for years I have had lively email correspondence and phone conversations. I hadn’t realized that something was missing until it showed up!  Hearing and being heard is crucial. Seeing and being seen is also vital. I was already attending classes one weekend a month at the Chicago Jung Institute but realized that it was not enough. I started looking into local discussion groups and classes; eventually arrived at a satisfactory (for me) balance of face-to-face contact and solitude. The process ended up being good training for the mandated Covid isolation.

I am still wrestling with the experiences of loneliness-as-pain and loneliness-as-suffering. I hate that companies are using loneliness as a marketing tool. I resent how social service agencies paint the elderly with such a broad brush; lumping us all together as if one could apply one category to an age span of as much as 25 years (65-90). Terms like unbefriended elderly; and loneliness as a disease create unhelpful stereotypes and stigmas.

So where have I got to so far?

Where to go from here?

I have been watching the collapse of the condominium building in Florida. The structure gave way under a variety of stressors internal and external. Over the next months, experts will be exploring the ecology of Champlain Towers South, a 12-story structure that suddenly came crashing down, destroying lives and homes. Turns out that there were some early signs of potentially dangerous wear and tear; warnings of possible structural damage. The interface of sea water and sea air might have had an impact

How are each and every one of us in the aging process in danger of collapse? Perhaps even crashing down? Signs of damage visible to anyone paying attention? Early warnings heeded or not? Delayed maintenance?