I Don’t Want Anyone in My Business! 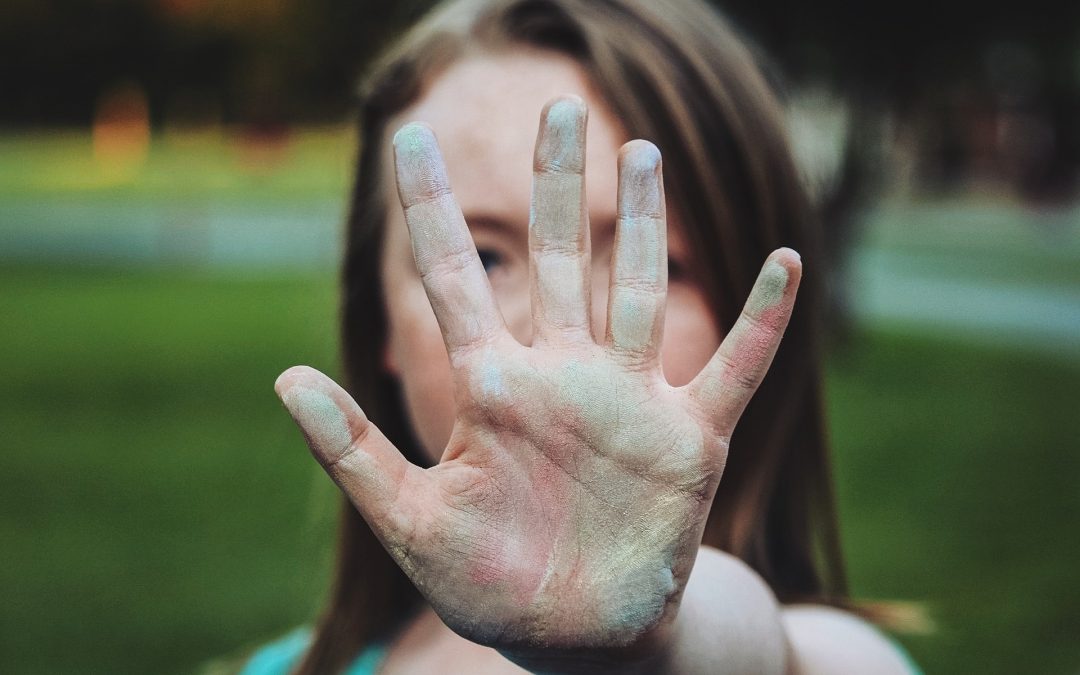 A very sad thing happened this year in early February.  My sister died—no notice to any one that she was even sick which was hard enough—but it turns out that to the end she was in sole control (!) of her affairs. Her passwords died with her. It will require death certificates to learn the status of her accounts. Her elderly and frail husband, of whom she has taken exquisite care for decades, has no clue as to their finances.

Important to note that this is how my sister lived, furiously resistant to having anyone in her business. So it makes sense that for all of her life her health circumstances as well as financial realities would be closely held.

I sat with her as her body engaged in the slowing ebb of breath; each one a challenge and a surrender; her essential self no longer in residence.

Then reality intruded. Which funeral service should the hospice nurse call after she dies? The question is an urgent one for a home death—no morgue refrigerators. All such services, unless pre-paid, require a credit card before the hearse is dispatched.

I couldn’t help but remember others over the years so private in their living/dying and the legacy of confusion and chaos that resulted.  Money for funeral arrangements?  How to pay the rent for the month or so we would need to sort out their stuff; clear the apartment?  Bank accounts?  Passwords? Is there a will or trust?  Named executor?

This was the reason I designed the 6-part course:  Getting Your House in Order.  I have tested two other programs—all work just fine, if implemented.

There are two major challenges. One is facing one’s own mortality; the other—letting someone into one’s business.

The incentive to face these two challenges? Making it easier on the people you leave behind, especially any one who has been relying on you for support and will need that support going forward.

Golden Rule for the Dying Scene

Do unto others as little as possible.
By which I mean that the dying person consciously try to arrange
that his or her death—
given the inescapable sadness of the loss-to-be—
be as little pain as humanly possible for the survivors…
die in a manner so that the reviews of your death
speak to your better self…
Have your dying be a courtly death,
among the best things that you ever did.
It is your last chance to get your neuroses under partial control.