My Sister’s Death — A Teaching Story 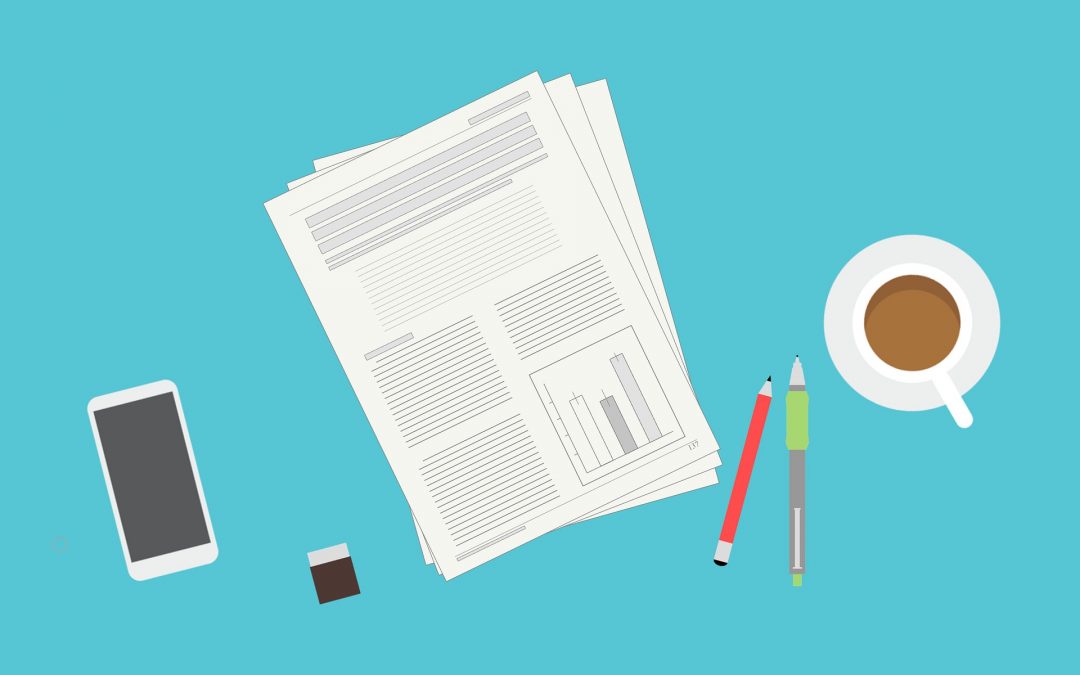 Years ago when I worked in project management one of the essential if sometimes less than delightful activities was an after-action report that asked and hopefully answered these questions:

There are templates for this kind of report available online: >>Click Here…

Given the ubiquity of illness, aging, dying and death, there is always a “next time.” Yet I have had very little success in engaging families and providers in this kind of after-action evaluation. Why is that? There are the often repeated “We want to put this all behind us.” “It’s too painful right now.” “Let’s just get on with our lives.” The result? Time after time the same problems recur and the same preventable pain (physical, emotional, financial, relationship, spiritual) goes untreated. Important to note that this is about learning, not blame, shame and guilt.

If I were to prepare an after-action report on my sister’s recent death I would first have to say that I do not know what she intended because we never spoke about death despite having experienced the deaths of our parents and two brothers.

As to what happened, I did not know she was even ill before receiving a phone call that she was terminally ill and that if I wanted to see her I should come soon. In actual fact, she was at death’s door when we got there and died12 hours later. Was it a good death? Personally and professionally I thought it was horrific. What happens if we apply Shneidman’s criteria?

It was natural (cancer). She was mature as in over 70 (71). She was not lucid when I last saw her. For me, it was unexpected – there was no warning. She had to know something was very wrong but refused medical care. No honor has been shown her – her immediate family has not planned any sort of memorial; are completely occupied with sorting out her financial affairs and a care plan for her husband who has Lewy Body dementia. She was unprepared – no will, trust, list of people to notify, or funeral arrangements. I don’t know if she eventually accepted what was happening to her. From what I know of her, acceptance was not in her DNA. Civilized? – My brother’s and my visit to her the afternoon before she died had to shift quickly from shock to action given how clearly imminent her death was and how unprepared her husband and grandson were. Business mode – funeral arrangements – locating necessary info? Funeral service provider? Payment? I don’t know if at any point she was able to shift to generative and rueful. Peaceable? I would never use that word to describe my sister. Looking at the timeline she was only on hospice care with access to morphine during the final couple of weeks. Before that, she must have endured incredible pain only exacerbating her anger and fear.

What did I learn from this? That this is not the way I want to exit this life!

What do I want to have happen next time, especially if it’s me? First things first, I updated my own pre-paid funeral arrangements, and advance directive; put my computer passwords in a binder and, most importantly, shared this information with my brother and sister-in-law. Now I want to spend some quality time reflecting on what acceptance, generative, ruefulness and peaceable look like in my own life as I am living it in this moment given that death can come any time.

Someone might say—her death is her own business, a private matter. Who are you to even have an opinion? To that I say that dying and death happen to the person and at the same time to everyone in the person’s relationship network. Each death is a pebble thrown into the life pool, sending ripples out in every direction, ripples that touch and affect whomever is encountered. I wonder—what would it have been like to just sit with her at the end, praying, being, remembering—instead of shifting to endstage caregiver in order to explain to her grandson that the hospice nurse would (1) come to the home and pronounce her dead; (2) call the coroner to obtain a case number; (3) provide that number to the funeral service provider to authorize the removal of the body; and (4) the funeral folks would need a credit card upfront and BTW did he know where her credit cards might be.

I came away wondering…What would it be like to focus in on 2-3 acute illness events and deaths in order to prepare this kind of after-action report? Perhaps you had a central role and responsibilities? Perhaps you were more at a distance? What did you wish you would have known then? What lessons did you learn that you can take forward?

Did you ever want to sit down with someone and prepare this kind of after-action report?

There is a time for both grief work and debrief work.