Thinking About Dreams in the Second Half of Life – Part 1 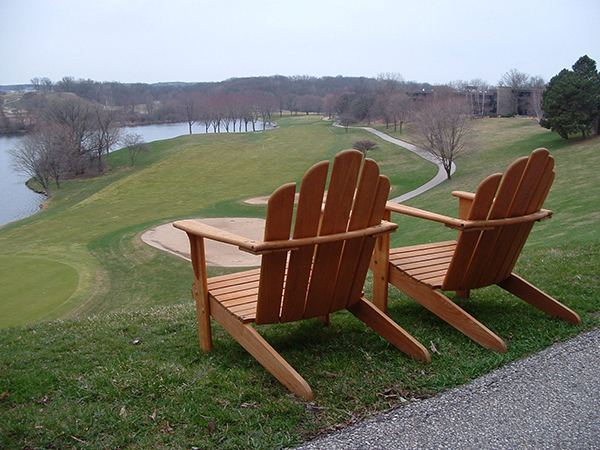 I was flailing around for a topic about which to write.  This program has provided a cornucopia of ideas and questions to pursue.  I need to focus!  How to choose?  Archetypes?  The Shadow?  The Self?  One idea came from James Hillman in his book:  The Force of Character and the Lasting Life.

“In trying to last, we seek to extend life.  It is equally important to extend our understanding of life:  life as it is, not as it was; life structured with intelligence; life as instruction.

In old age, interest shifts from information to intelligence.  By this I mean that information brings news, while intelligence searches it for insight.” (Hillman, 1999, p. 57)

Reflecting on my own life and work—where might I look for instruction and insight to extend my understanding?

I have been intrigued by the many references to dreams.  These bring to mind some of my own as well as the ones described by people with whom I have worked during their illness and dying process.  It is important to note that I was a companion/caregiver not a therapist.  These conversations took place in a variety of situations:  coffee shops, hospital rooms, treatment rooms, doctors’ waiting rooms, at kitchen tables.  Clients determined the timing; sometimes during the day and sometimes in the wee hours of the morning.

A bit of synchronicity occurred—an article published in Scientific American (October 2014) found its way to the top of the pile:  Vivid Dreams Comfort the Dying.

Visions of Lost Loved Ones

As patients approach death, they often have realistic and memorable dreams in one or more of these six categories, according to the new study:

During my work I have been present to reports of each of these types of dreams and the real comfort that results.  Medical professionals and family members will often discount these dreams; writing these off as delirium and/or drug reactions.  Would that every occasion of delirium or drug reactions would bring such comfort and calm!

I was curious about the protocol and obtained a copy of the original paper. While all of it was very interesting I was most struck by the process used to obtain the data:

The researchers did an initial evaluation to identify and exclude several potential participants with psychiatric problems.  (Nosek et al., 2014)

I think that a crucial factor is that the interviewers met the participants at the hospice where their dying process was taking place. In most cases terminal illness brings pain; physical indignities; fragility and vulnerability on almost every level; not to mention the sounds and smells that accompany illness and dying—everything from the hiss of oxygen equipment and beeping monitors to the layered odors of human waste, decay, disinfectant, fear and loneliness.  I wonder if the researchers did follow-up interviews with the interviewers? Granted that these were not therapy sessions; still these were intimate encounters between someone who was ostensibly healthy and at work and someone else who was terminally ill. There is also the reality that they are looking at their own eventual future.  I would be curious to learn more about their process during and after, for example, their dreams. Jung describes this in terms of alchemy (Jung, 16, “Problems of Modern Psychotherapy,” para.163):

“For two personalities to meet is like mixing two different chemical substances:  if there is any combination at all, both are transformed.  In any effective psychological treatment the doctor is bound to influence the patient; but this influence can only take place if the patient has a reciprocal influence on the doctor.”   (Kearney, 2009, p. 119)