Thinking About Dreams in the Second Half of Life – Part 2 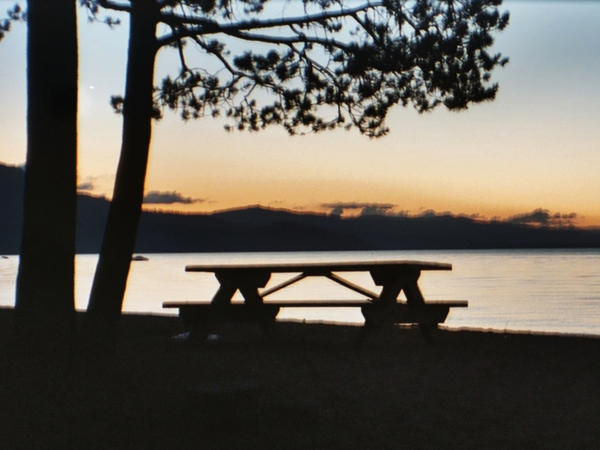 I was curious about other work being done on death and dreams.  A colleague mentioned Michael Kearney MD, a palliative care specialist in Santa Barbara, California.  Dr. Kearney is the author of

Dr. Kearney writes at length about the use of dreamwork with individuals in the illness/dying process including an Introductory Workshop on Dreamwork (Kearney, 2009. pgs. 205-215).  Dr. Kearney looks to the relationship of caregivers and care-receivers as a vital component in any attempt to address the psychological and spiritual suffering that is present along with the physical pain of illness.  He draws extensively on the Asklepian tradition; the new physics; and depth psychology, for example, the works of Carl Jung, James Hillman, and Marie-Louise Von Franz and others.  He proposes that the best possible care requires the integration of both the Hippocratic and Asklepian paradigms of curing/healing.

I look forward to studying more about this topic; am intrigued by quotes like the following from Marie-Louise Von Franz in On Dreams and Death.

In the course of this work, it will become apparent that almost all of the symbols which appear in death dreams are images that are also manifested during the individuation process—especially as it unfolds during the second half of life.  As Edinger has remarked, it is as though this process, if not consciously experienced before death, may be “telescoped” by “the pressure of impending death.” (1972, p. 224)  In principle, individuation dreams do not differ in their archetypal symbolism from death dreams. (Von Franz, 1984, p xiii)

It seems to me that one can “feel” whether the figure of a dead person in a dream is being used as a symbol for some inner reality or whether it “really” represents the dead.  It is difficult, however, to set up universally valid criteria for the “feeling.”  At best it can be said that if interpretation on the subjective level makes little or no sense, even though the dream has an especially strong numinous effect, then interpretation on the objective level might be taken into consideration. (Von Franz, 1984, p xv)

“As mentioned above, people have frequently objected to my use of consoling dreams on the ground that they are after all only wish-fulfillment dreams.  Yet the unconscious usually does announce the end in a highly drastic manner to people who have illusions about the nearness of death…”  (Von Franz, 1984, p. 30)

“…Jung writes in a letter:

This spectacle of old age would be unendurable did we not know that the psyche reaches into a region held captive neither by change in time nor by limitation of place.  In that form of being our birth is a death and our death a birth.  The scales of the whole hang balanced. (Von Franz, 1984, p. 155)