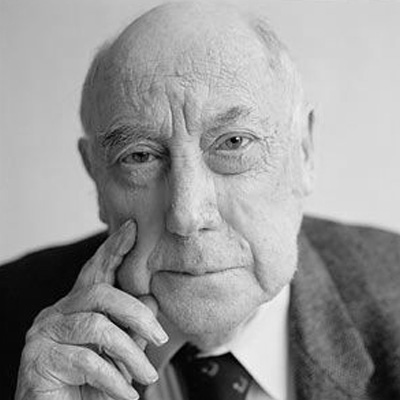 One of my heroes and primary influencers is Dr. Edwin S. Shneidman (May 13, 1918 – May 15, 2009). He was an American clinical psychologist; also a suicidologist and thanatologist. Together with Norman Farberow and Robert Litman, in 1958, he founded the Los Angeles Suicide Prevention Center, where the men were instrumental in researching suicide and developing a crisis center and treatments to prevent deaths.

In 1968, Shneidman founded the American Association of Suicidology and the principal United States journal for suicide studies, Suicide and Life Threatening Behavior. In 1970, he became Professor of Thanatology at the University of California, where he taught for decades. He published 20 books on suicide and its prevention. For more information: >>Click Here…

Dr. Shneidman’s contributions to my work?

“There is no single best kind of death. A good death is one that is appropriate for that person…It is in character, on camera, ego-syntonic.” (1)

Dr. Shneidman coined the term psychache to describe the acute pain that afflicts the psyche (shame, guilt, hurt, anguish, loneliness, humiliation, etc.). He sees this psychache as the root cause of suicide—when an individual finds the psychological pain intolerable. Different individuals have different levels of tolerance for this kind of pain. He makes a distinction between needs that define the personality (modal) —and needs that are essential to survival (vital). Effective suicide prevention addresses those frustrated vital needs. He then lays out seven components that lead to suicide and symptoms of depression matched against characteristics of suicide. He concludes with a summary of his current beliefs about suicide based on his 40 years of work in this field. (2)

Ten Criteria for a Good Death

1. Natural – rather than accident, suicide or homicide
2. Mature – After age 70, elderly yet lucid and experienced
3. Expected – Neither sudden nor unexpected; some decent warning
4. Honorable – Emphasis on the honorifics; a positive obituary
5. Prepared – A living trust; prearranged funeral; some unfinished tasks to be done
6. Accepted – Willing the obligatory; gracefully accepting the inevitable
7. Civilized -Attended by loved ones; with flowers, pictures, and music for the dying scene
8. Generative – To have passed the wisdom of the tribe to younger generations
9. Rueful – To experience the contemplative emotions of sadness and regret without collapse
10. Peaceable – With amicability and love; freedom from physical pain

Golden Rule for the Dying Scene

Do unto others as little as possible.
By which I mean that the dying person consciously try to arrange that his or her death—
given the inescapable sadness of the loss-to-be—
be as little pain as humanly possible for the survivors…
die in a manner so that the reviews of your death
speak to your better self…
have your dying be a courtly death,
among the best things that ever did.
It is your last chance to get your neuroses under partial control. (3)