What Comes After? Neanderthal 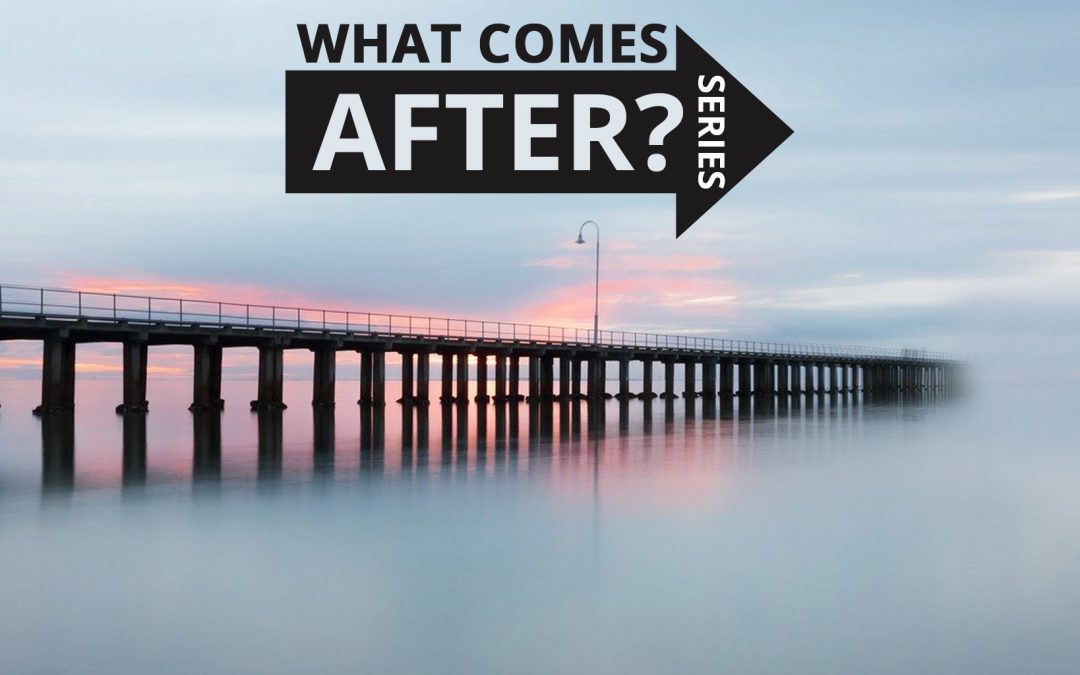 Neanderthals—dating back to about 160,000 to 40,000 years ago across Eurasia. They were tool makers, hunters, weavers, painters, jewelry makers. Why start our discussion about what comes after with these close relatives, cousins in essence, and ancestors?

How are we parochial not just as to place but also time? When our now moment is too small we can miss so much of our history and inheritance. Lineage is vital for my understanding of where I come from—intellectually, physically, spiritually, emotionally—also for where I am headed. I stand on the shoulders of others. Who are they? My roots go deep. Into where?

All these millennia later archeologists are finding burial sites dating back to the Middle Paleolithic Age. Scholars have a range of insights and opinions as to dates and purposes. There is so much we will never know. But I feel okay about drawing some inferences. For one, if we are finding burial sites after all this time, there must have been many at that time. For another, these are not mass graves; at least some individuals (including children) mattered enough to make this effort.

But were their practices indications of a belief in the afterlife? I appreciate the distinction Barbara J. King makes in a piece for NPR (Were Neanderthals Religious? : 13.7: Cosmos And Culture : NPR):

“Given their intelligence, it seems to me likely that the Neanderthals contemplated, in some way, the mysteries of life. Wouldn’t they have wondered not only about unexpected and surprising weather events and sky events but also what happens when our lives come to an end? If they thought about these questions, did they do so with awe, dread or reverence?

More relevantly for a scientific analysis is this question: Did they come together in groups to evoke gods, spirits or ancestors to help themselves make sense of the world?

I emailed anthropologist and Neanderthal expert John Hawks at the University of Wisconsin to ask for his thoughts about Neanderthals and religion.

His response, in part, was this:

“Religion, as many people recognize it, is built from highly detailed symbolic narratives. If we separate that out, though, and look only at the material manifestations that an archaeologist might find, there is really very little in most religious traditions that is different from what Neanderthals do.

“So I don’t think it is at all improbable that the Neanderthals had a humanlike religious capacity. But to be honest, I think this is not what many Americans or Europeans would recognize as religion.”

Hawks’ basic idea fits with my own: Religion is best understood across cultures and time periods as practice rather than only belief. Some religions, of course, feature sacred texts in which a set of beliefs is set forth. In these cases, what you believe about a god or other sacred forces may really matter. In many human societies past and present, though, no text exists, just everyday life — appeasing gods or spirits, honoring the ancestors — that is shot through with a sense of the sacred or the supernatural.

…How fascinating it is to take seriously the idea that the deep roots of human meaning-making ritual, and even of religiosity, may go as far back as the time of the Neanderthals.”

Separating religious practices from beliefs in order to understand and appreciate the role of both.

Shines a light on how so many Americans who do not practice a religion can still believe in an afterlife. I am putting Dr. King’s book on my list—Evolving God